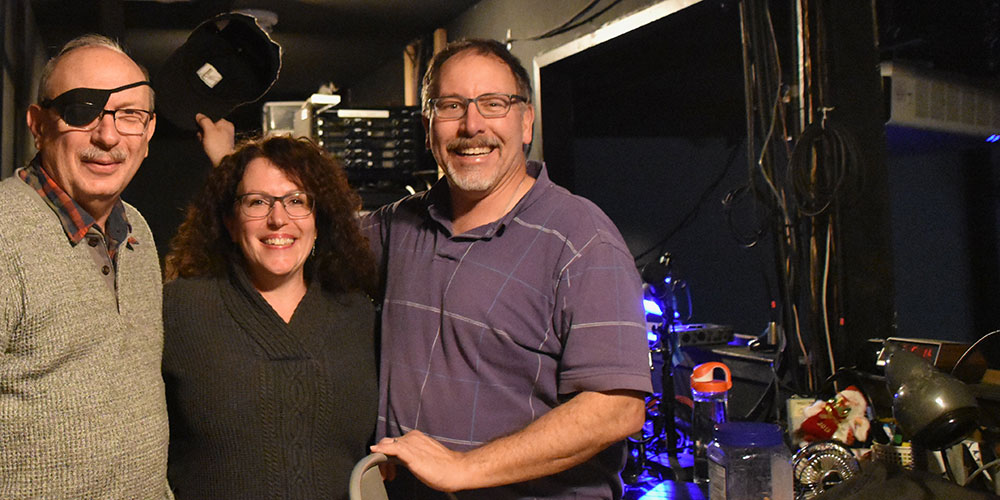 Want to go to a movie—without driving over the hill?

CLAM and Coastal Rep have collaborated to bring films to Coastal Rep’s Main Street theater. Really? The equipment is in place. The popcorn machine is primed. IT’S SHOWTIME!

The films will be timed so as not to disturb Coastal Rep’s primary community service, live theatrical performances. The CLAM-sponsored films will reflect the rich traditions of American and Spanish-language cinema, in their original languages with subtitles, so everyone’s able to enjoy the show. We hope to have special appearances, too.

“And how,” you may be asking, “do films promote literature?” It’s a fair question. CLAM takes the term “literary arts” in its broadest sense: any expression of the written or spoken word. That makes plays, movies, speeches, electronic media broadcasts, and even tweets forms of literature. Whatever the means of transmission, they all convey ideas, tell tales, and enrich the community—even more so when we break the language barrier.
“Who will choose the movies?” you may ask. You sure ask a lot of questions. We have an answer for this one, too. Where possible, we’ll take requests, especially from the communities of recent immigrants to California who may have left behind a favorite film or two. It’s not our role to tell others what they should enjoy, only to make a platform available where their films can be shared.

This started as a spark, an idea. Wouldn’t it be great, if only. Thanks to our fellow cinephiles at Coastal Rep, “if only” is about to become “now,” or as they say in the movies, “Action!”